Until recently, I’ve believed that if the Norwegian Gender Clinic would just use the Standarsds of Care provided by WPATH, everything would be fine. I’ve thought that the SOC is ok. In my reading of the SOC I’ve only marked the parts that the gender clinic doesn’t follow.

Then I read Cedars post at Taking up too much space and realise that the SOC really can be used to defend the basic ideology at the gender clinic:

1)Procedures, not transition, not identity. There’s an almost universal assumption that these standards of care are in case a patients decides to “change hir mind” about transitioning. Putting aside of the implications of protecting trans people from themselves for a moment, transition regret is a red herring. No medical procedure can force you to live in a particular gender permanently. If I’ve been on estrogen for 10 years, have bottom surgery, facial surgery, the works, and decide I want to live as a man again? I start taking T, bind my tits, pack, and it’s no big deal. Yeah, it kinda sucks for me, but I’m not really any worse off than a female assigned at birth transsexual man (and, in fact, my situation would be remarkably similar to his).

–The point is, your informed consent is *not* about “being” a man or a woman (which no one can really truly understand in advance), it’s about the effects on your body (which, while variable, are fairly predictable). If I want an orchi, I need to be willing to take either estrogen or testosterone for the rest of my life, and be willing to either store sperm or not have more biological kids–and what gender I plan on living as in the future is fairly irrelevant.

END_OF_DOCUMENT_TOKEN_TO_BE_REPLACED 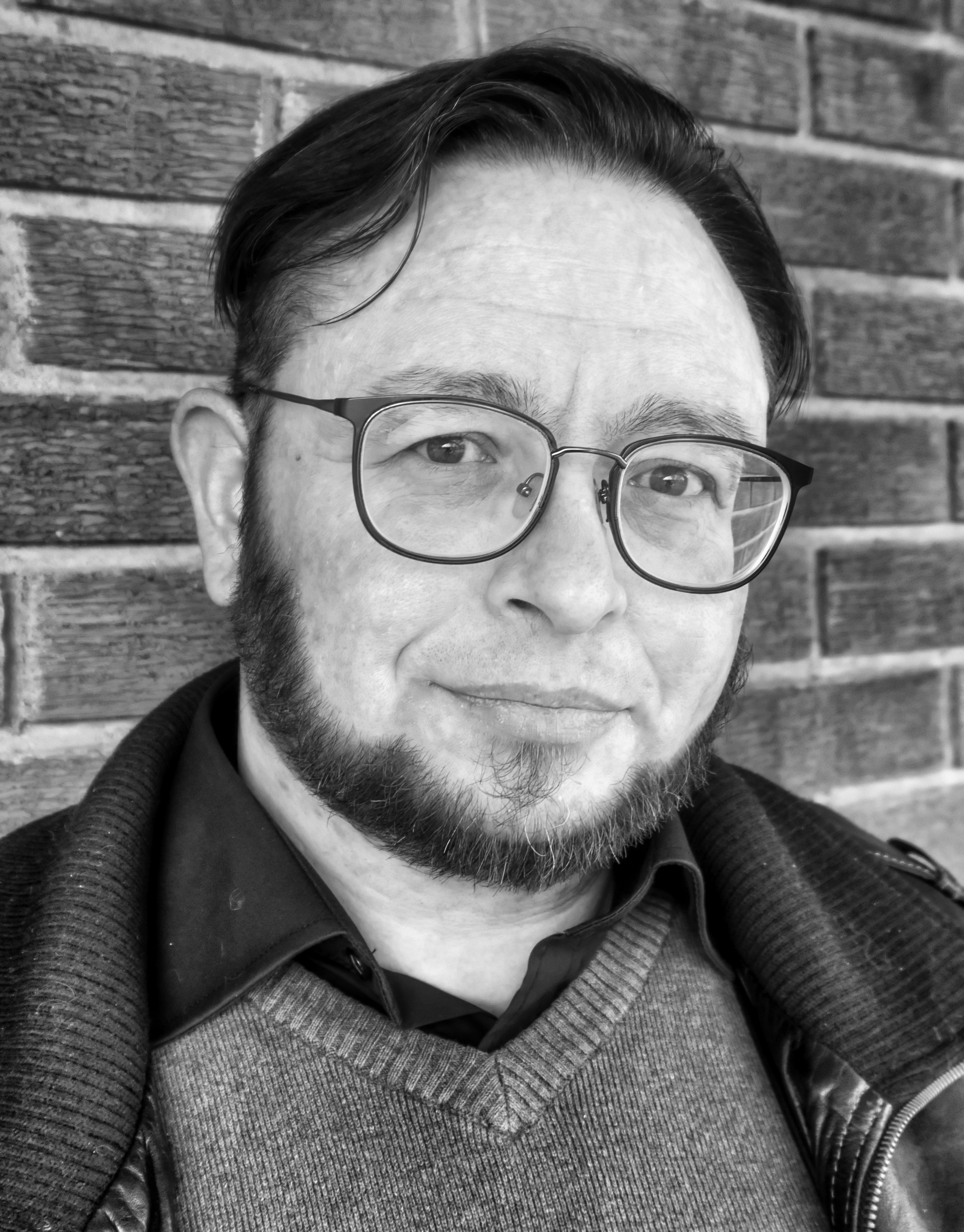